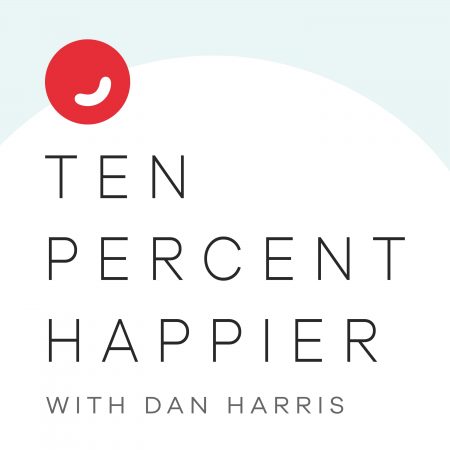 From the 10% Happier with Dan Harris Podcast, episode #241 Crisis Advice from “Meditation MacGyver” | Jeff Warren: “Jeff Warren is someone for whom I have a special affection. We chronicled our friendship in a book we co authored, called Meditation for Fidgety Skeptics, in which we took a gonzo cross-country bus trip to help people overcome various obstacles to establishing a meditation practice. On that trip, I started calling him “Meditation MacGyver,” because he is a loveable, excitable meditation nerd who can seemingly come up with practices for any person in any circumstances. He even got my wife meditating (after years of refusing to do so because I had been so annoying when I pestered her to practice). So, who better to turn to in this crisis?

By way of background, Jeff is a meditation teacher, based in Toronto, where he helps run a group called the Consciousness Explorers Club. He is also featured in many of the courses and guided meditations on the Ten Percent Happier app. He is brilliant and hilarious and, as you will hear, very open about his own personal struggles”.