Who are you and what do you do?

I make meditation and practice accessible to diverse audiences in order to help people live more sane lives. I’ve taught meditation to US Army cadets, the Royal Canadian Mounted Police, Arizona cops, Google executives, distractible teens, suspicious journalists, burned-out caregivers, formerly-incarcerated  youth, and every other conceivable demographic of freethinker, including squirmy six-year old kids.  I try to do this in a way that’s rigorous and clear and adventurous. You can sit with me every week via my live “Do Nothing Project” on YouTube, and you can listen to my weekly Consciousness Explorers Podcast (“The Mind-Bod Adventure Pod”!)  that I do with my friend Tasha Schumann. 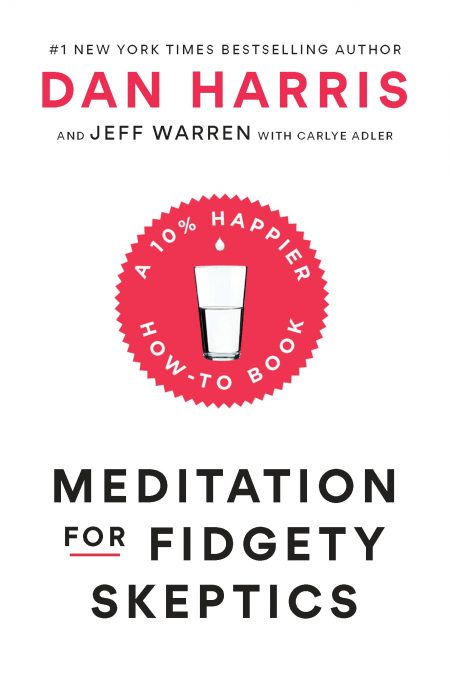 I’m also the co-author, along with Dan Harris and Carlye Adler, of Meditation for Fidgety Skeptics. Writing that book led to another unexpected specialty, which is speaking openly about how meditation has – and hasn’t – helped with my own mental health challenges, from ADHD to excessive energy to various flavours of moody agonizing.

I’m currently working on a workshop and book about democratizing the teaching of meditation and personal growth practices. I recently wrote a “Community Practice Activation Kit” to inspire people around the world to start their own local practice groups, available for free here.

In my teaching I also try to highlight the wondrous and transforming side of exploring consciousness. You can find examples of my guided meditations on this site, and on the 10% Happier and Calm apps. You can find some of my “creative mind journey” meditations for kids aged 6 – 12 on the Kidevolve website, here.

How did you get into this?

By accident. I used to work as a journalist for CBC Radio’s The Current and Ideas. I got interested in how the mind works, and started producing radio documentaries on the subject. I wrote articles for The New York Times, The New Scientist, Discover and others (two of these pieces won gold medals at Canada’s National Magazine Awards). 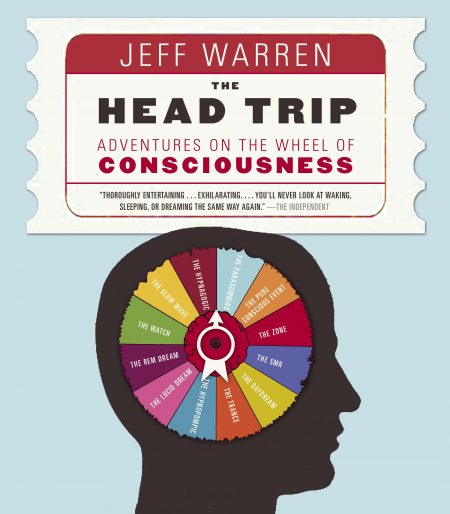 In the early 2000s, I began working on a book about the science and experience of waking, sleeping and dreaming. The Head Trip was published by Random House in 2007, and was recently named one of the Top 10 Books About Consciousness by the UK Guardian (see other reviews). The New Scientist published a short summary here.

As part of my research, I began attending retreats. Meditation did not come easily for me. I was and am an impulsive, over-thinking worrier. I’d rather think about all the things that could happen in meditation than actually do the practice. Nevertheless, as I learned to sit with myself, I began to get insights – for example, about the way my furious strategizing cut me off from simple human connection: “You don’t actually have conversations with people, you have conversations with yourself.” I do not. “You do.” I do not. Etc.

Very slowly, I learned to observe these and other quite painful and ridiculous habit patterns. In the observing, they became less acute. I would love to say that meditation has bequeathed me with perfect mental hygiene – alas, not true.

So I decided to teach it!

This happened at the urging of Shinzen Young, with whom I’ve been studying since 2008. Shinzen is also an over-thinker, so there’s hope. He is like the Hubble telescope for consciousness. The fact that he likes to drink Diet Coke and watch mixed-martial arts in his undershirt while he guides people in meditation over the phone obviously sealed the mentorship deal for me.

In 2011 I founded The Consciousness Explorers Club (CEC), a meditation think tank and community hub. Our motto is “being human takes practice.” The idea from the beginning has been to explore what a genuinely pluralistic and inclusive and non-hierarchical path of practice looks like for the 21st century. One that includes fools and neurotics and the defiantly unenlightened of all persuasions.

That’s the main summary. If you feel like continuing, I over-explain a bunch more stuff below.

OK. What kinds of practices do you teach? 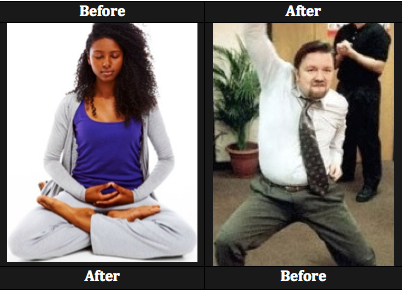 Some are described here. Anything that helps people live with more perspective and equanimity and sense of humour and less of the shitty opposite of these things. A lot of them are guided meditations and life practices inspired by Buddhism and mindfulness.

I try to learn from other traditions and practices too (acknowledgements here), so at the CEC we explore psychotherapy and trauma-relieving practices, relational practices, nondual practices, body and movement-based practices, art practices, music practices, and – occasionally – preposterous but highly satisfying air-guitar practices.

I think a lot of our understanding about how to live well comes from art and story and lounging around with friends drinking beer. Many domains of human life can be approached as a practice. The key is do the experiment. Don’t just read about a practice – try it, see how it works for you. Commit for a while.

Isn’t it important to choose one path or technique and just stick with it? 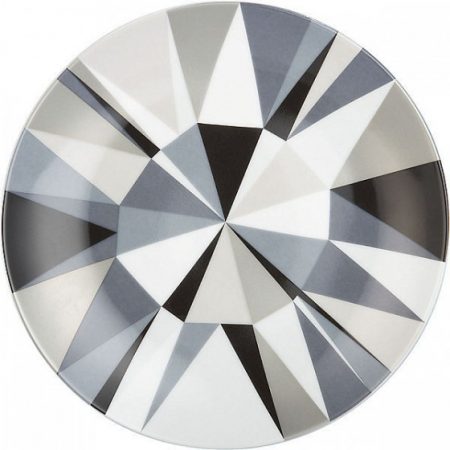 “One thing at a time” is a good rule of thumb when it comes to making adjustments to the many moving parts of the human nervous system. Otherwise how would you know what was having what effect?

Having said that, it’s also healthy to explore other paths and techniques, especially once you’ve neurotically screwed up the old one.

Shinzen once made a helpful distinction between people who are naturally “poly-spiritual” and others who are more “mono-spiritual.” The first navigate different teachers, traditions and approaches and find complementarities – a single jewel with many facets. The second do the same and find conflict and contradiction.

I happen to think that in the secular West, a pluralistic philosophy will make these practices accessible to the largest number. Yet – if I might geek out for a moment – it also points to an interesting conundrum at the heart of the world’s contemplative traditions. 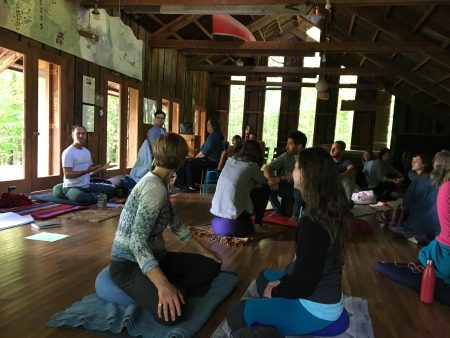 The effectiveness of any teacher is partially related to their ability to communicate what is “fundamental” about experience – that is, what seems true for everyone, regardless of creed, background and personal wiring. This is the oneness part, the mystical juju.

When we connect in this way, it’s like we become a gravity well of present-centered aliveness. We seem able to access deep and universal insights about the mind and body – they seem this way to us, and they often seem this way to the people around us. It’s why people listen to “dharma talks” and “pointing out instructions” and attend “satsangs” and read contemplative books in the first place.

The bodily equivalent of these insights in performance is being in “the zone” or being in “flow.” Something clicks, and you’re in the slipstream. Mind, body and world all line up in a fulfilling and coherent and often beautiful way.

If all this sounds like poetry, that’s only because we have no language to talk about these kinds of subtle and mysterious experiences in polite society. I wish we could. There is so much here that is important and helpful, and no one needs to give up their rationality or even their secularism to benefit from it.

One of my heroes is the American psychologist, philosopher and mystic William James. James made a famous distinction between the “once-born” and the “twice-born” religious temperaments.

The first, he said, had temperaments “organically weighted on the side of cheer.” It’s easy to be positive for the once-born – everything is peace and love and Jesus surfing a wave of Mountain Dew. These are lovely people with buoyant dispositions that are a pleasure to be around.

Twice-born temperaments, on the other hand, are more complicated. They can’t wave away the world’s manifestly unfair distribution of privilege and hardship, and they’re generally unable to accept so-called “unseen realities” on faith alone. Their journey into spiritual feeling is more hard-won, the result of a lot of agonized fumbling and confusion.

This is how it happened for me. I was an atheist for a long time. It was only through meditation and the study of consciousness that I began to orient to the possibilities of Spirit. 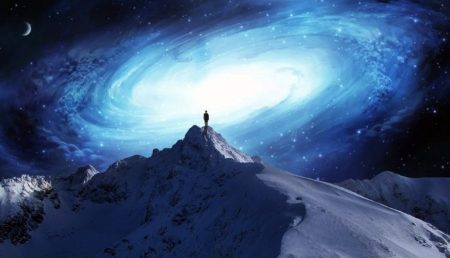 Spirituality begins and ends in consciousness. It’s about subjective experience, not objective fact. Among other things, this means we can choose to find meaning in the world around us.

This was a choice that James himself made and was the root of his pragmatism, the school of philosophy he helped create. He made this choice with eyes open to life’s paradoxes and challenges.

To be twice-born is to find your way into a genuinely mature and humanistic spirituality.

It is my privilege to connect to others in this way, and the focus of my life’s work. That, and hiding my gas, for dairy does not agree with me.

“To talk with Jeff Warren is to be exhilarated. His intelligence and openness are such that you yourself feel a hundred times more intelligent and open. He performs a kind of compassionate magic. He gives me hope.”
– Barbara Gowdy, author of The White Bone 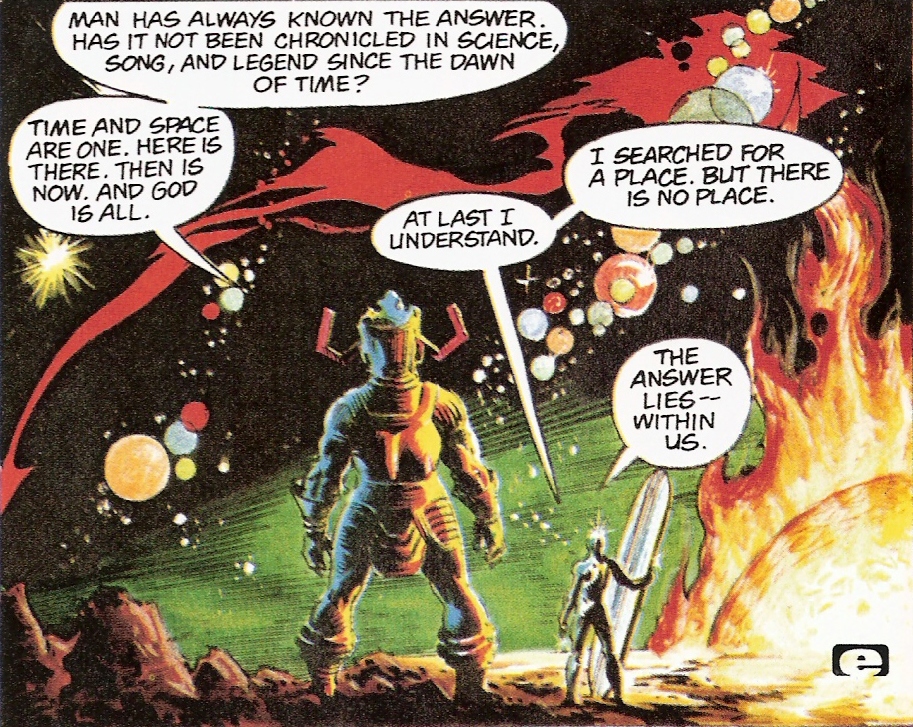