For a description of some talks, click here. I have a whole list of different one-hour, two-hour, half-day, full-day, week-long etc meditation and social interaction good times exploratory eureka-style workshops that I teach. Stay tuned: at some point I  will make a webpage for them. You can always email me.

“Exploring the Intersection of Plant Medicine and Meditation,” week-long experiential retreat with Celina De Leon. Email me for details.

SOME PAST APPEARANCES (not updated):

‘Nonduality: Time for the World’s Most Boring Genre to Grow up.’

Big talk on mind and technology and the super kitted-out 2-day Dreamers, Renegades, Visionaries festival in Toronto. Other speakers and performers included Norman Jewison, Lang Lang, Chille Gonzales and many others. A lot of fun. To watch a video of the talk, click here. 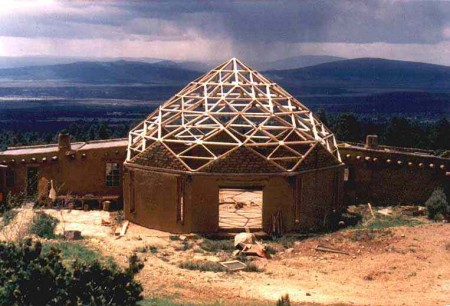 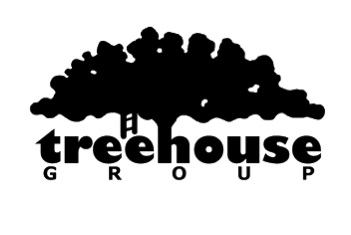 The Treehouse Group is “a collective of Toronto-area thinkers who promote the exchange of ideas by bringing together people from diverse backgrounds.” I spoke to a large group about how to be a “Field Naturalist of the mind,” with guided meditations. For more information, click. 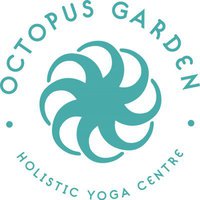 Gave a talk on “The Next Age of Exploration,” to a community of yogis. All about how science is slowly wending its way towards what will be a very surprising encounter: genuine contemplative transformation aka self-realization aka enlightenment. For real!

Was happy to learn that York University prof Greg Malszecki has been using my Head Trip as a text book for the past three years for his course ‘Body as Light: Survey of Meditation Practices Ancient & Current.’ The best part is these are kinesiology students. Greg figured that in order for them to understand the body properly they also needed to understand the mind. Higher education.

Gave a talk on empathy, animal consciousness, and the boundaries of human knowledge to a room of visionaries as part of the annual Lindisfarne Fellows conference, held that year at the Upaya Zen Center. Lindisfarne is an association of scientists, artists, scholars, and contemplatives devoted to the study and realization of a new planetary culture. Other speakers included Joan Halifax, Dorian Sagan, Lynn Margulis, Wendell Berry, Jane Hirshfield, Mary Catherine Bateson, Evan Thompson, David Abrams and others. More information on Lindisfarne here. 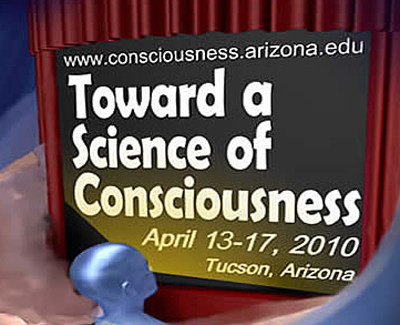 Headlined “Club Consciousness” at the 2010 Towards a Science of Consciousness Conference in Tuscon. In addition to my Head Trip show, the evenings featured a poetry slam, a talent show, a stand-up comedy routine, and something involving a lady from Star Trek. Also reprised the now infamous Zombie Blues, starring consciousness-raising (and, sometimes, diminishing) philosopher king and HardProblemMan … David Chalmers.

For event details and directions, the conference homepage is here. 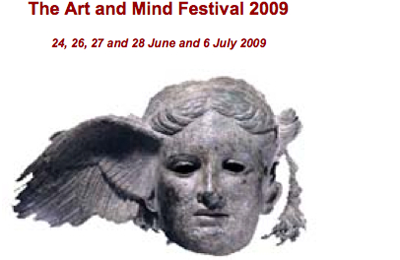 Presented my Head Trip multimedia show at the Art and Mind festival in Winchester. The festival’s mandate is to “bring together some of the world’s most eminent thinkers, scientists and artists to examine the way we experience and create contemporary culture.” This year the topic was “Dreams, Art and the Brain.”

For more details, go to: www.artandmind.org/pages/Events.htm 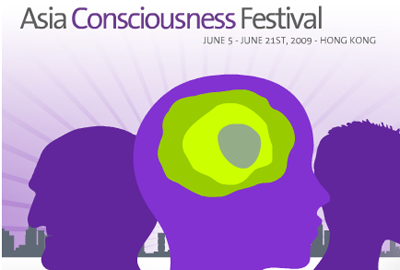 Gave two talks at the Asia Consciousness Festival and the Towards a Science of Consciousness conference in Hong Kong, June 2009. The TSC is the oldest and most reputable international conference on consciousness, and has been host to most of the world’s influential consciousness thinkers. It is also thrillingly multidisciplinary; in the words of the event organizers, “the conference brings together visionaries and leaders in the field of consciousness, spanning neuroscience, psychology, philosophy, cognitive science, education, and spirituality.” 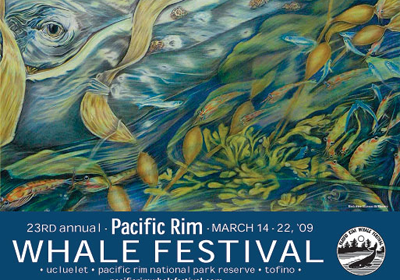 Had a fine time at the Pacific Rim Whale Festival, where I was invited to speak on animal consciousness and the interior world of whales. For a description of the talk click here.