“We are all in a post-hypnotic trance induced in early infancy.”
– R. D. Laing

The word “trance” comes from the Latin transire or “passage,” what Harvard medical historian Anne Harrington once described to me as “a passage out of the ordinary into someplace else.” 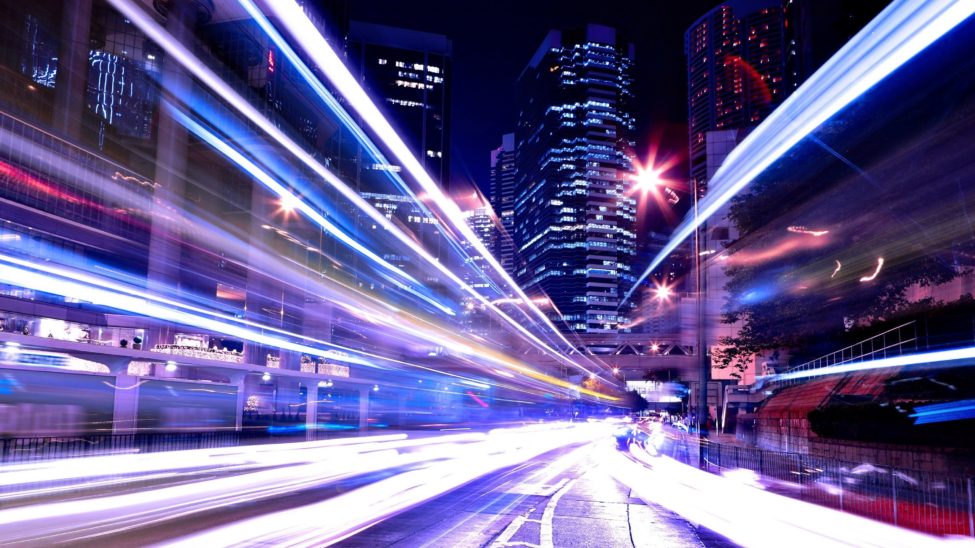 We move through these passages all time: while driving on the highway, or listening to music, or absorbed in intense conversation. Trances all seem to share a heightened focus on a central activity or object, combined – usually, but not always – with reduced awareness of the surrounding world. They are submissions to some provisional authority: the authority of a person, a song, a group, a story. In trance we lose ourselves. It’s quite wonderful and mysterious.

One mystery has to do with the alterations of consciousness and behaviour that trance induces. In hypnotic trance, some folks are so suggestible they hallucinate entire scenes and act in ways utterly contrary to their normal selves.

In these cases it’s as though the dreaming mind – the epitome of trance – surfaces into waking, at times so forcefully that it can cause psychosomatic eruptions across the body: rashes, swelling, ideomotor spasms (“abreactions” in hypnosis parlance). No one understands exactly how this works – indeed, for a true understanding you’d need to grok the mind-body relationship itself, a conundrum that continues to defy centuries of investigation. 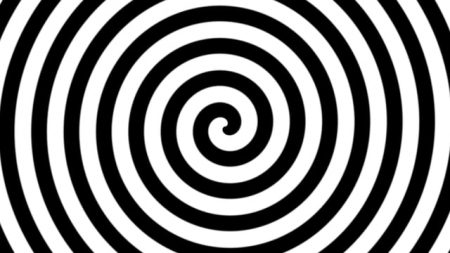 But there’s another equally compelling mystery here that has to do with how easily we fall into trance in the first place.

For the brain, it seems, is a trance-generating organ; you could say it is designed to create, and then to submit, to convincing realities – realities, to be sure, that reflect the world around us, although exactly how faithful our experience is to the true character of that world is another of those oft-debated conundrums (to give one perspective, the cognitive scientist Donald Hoffman argues in this provocative talk that we don’t see the world as it really is, but as we need it to be).

This is where the contemplative or at least the Buddhist perspective is interesting, for the assumption here is that most humans most of the time are always in trance. Trance is fractal: trances of the moment, but also, below these, trances of a lifetime – trances within trances, the most powerful of which are the historical and social constraints that shape how we think and feel and act (actually, the most powerful are probably our species-specific biological constraints). 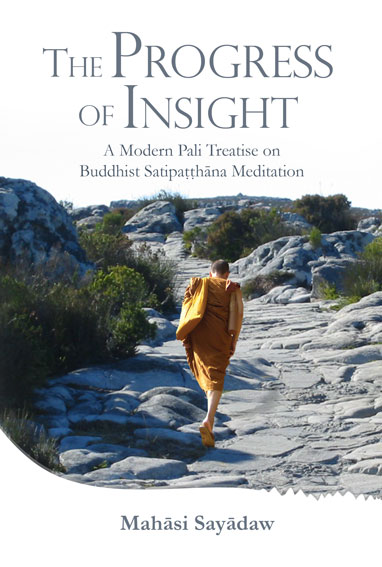 We are – Buddhist thinking goes – locked into unhelpfully narrow views of reality, meta-trances imposed by the preoccupations and formulations of our conditioning and language and culture. Buddhists believe that with insight practice, we can begin to notice some of these layers. Once seen, they become less influential, less painful, more … transparent. We begin to make contact,  it is said, with a more fundamental reality, and a larger self.

So: is this simply another trance – only a Buddhist-imposed one now? Or is there something to this particular story? How could we know?

Call it the biggest conundrum of all. For myself, for others, what matters is the experience. And the experience of practice over time has a lot to do with lightening, with softening, with seeing more clearly. It feels like coming out of a trance, not entering into one. It feels like waking up. Never totally awake – for the layers appear to go on and on – but at least … progressively less sleepy. More alive to the weirdness and wonder of our existential condition.

At least, that has been my experience. What has yours shown you?