“Tell it to no one but the wise
For most will mock it right away
The truly living do I prize
Those who long in flame to die.”
– Goethe, “Holy Longing”

Towards the end of his long life (he lived to 98), the English philosopher and mathematician Bertrand Russel had this to say about overcoming the fear of death: 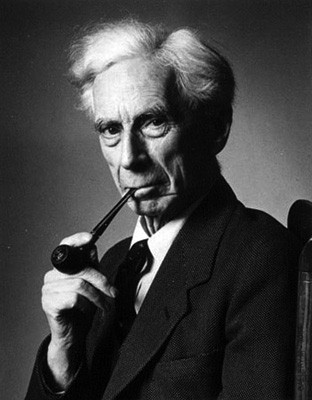 The best way to overcome it … is to make your interests gradually wider and more impersonal, until bit by bit the walls of the ego recede, and your life becomes increasingly merged in the universal life. An individual human existence should be like a river: small at first, narrowly contained within its banks, and rushing passionately past rocks and over waterfalls. Gradually the river grows wider, the banks recede, the waters flow more quietly, and in the end, without any visible break, they become merged in the sea, and painlessly lose their individual being. The man who, in old age, can see his life in this way, will not suffer from the fear of death, since the things he cares for will continue. [1]

I’ve had a lot of opportunity to think about Russell’s quote, and not just because I am now in my middle years, and thus aging more noticeably (and, it feels, more quickly). For several years I’ve been researching a book on the changes that happen to advanced meditators over a lifetime of practice. Again and again, the central dynamic described is the very one Russell articulates: greater openness and humility and equanimity, an expansion of identity, a paradoxical increase in both the impersonal and the personal, and a lived intimacy with an ever-larger world.

Russell was a strong critic of organized religion and the truth claims of mysticism, although he also admired the mystical attitude and claimed it was “the inspirer of whatever is best in Man.” No doubt the great philosopher would have said the changes he describes are in no way proprietary to spirituality. He would be right; we find the same ease and wisdom in maturing artists and athletes, in bankers and farmers and scientists. These qualities seem to be a natural part of aging, or – more accurately – of aging gracefully.

My contention in this short piece is contemplative techniques like meditation amplify and accelerate these changes. They allow practitioners to experience the best of old age’s wisdom and perspective in the prime of life, instead of at the end. You could say they accelerate the aging-gracefully gradient.

Again and again, practitioners report more space and perspective in their lives, less egotistical clutching, and a more mature and laissez-faire relationship to life’s shifting circumstances.

The Momentum of Equanimity

A central quality that arises in the mind and body as a result of meditation is a kind of smoothness or non-grasping, called equanimity in Buddhism. Practitioners learn to welcome experience, to allow all sensations to express themselves. This leads to moments of insight and catharsis, of old habits and fixations falling away.

Equanimity can carry over into life not as passivity – a common misconception – but as a smooth sort of efficiency and openness and lightness. Practitioners learn not to grip so hard on circumstances, not to push and pull and endlessly negotiate with reality. Doing so frees up energy that can be used towards what matters: service, relationships, creativity, or whatever the person’s values and goals.

As practice deepens, many meditators describe an increasing momentum, as though nature itself were directing their meditations and even their actions in life. Some of these descriptions are very strange and counter-intuitive. Some practitioner talk about coming apart, about emptying out. Previous identifications and certainties and drivers begin to erode and wash away. And yet, the state is paradoxical, for the “groundless ground” that emerges offers it’s own kind of wisdom and support.

It is a kind of death, but – as Goethe describes – a death that makes way for a richer living.

You can sometimes see a version of this principle operating at the end of life.

Years ago, I volunteered for a short time as a palliative caregiver at Hospice Toronto. It was a hard job and I wasn’t very good at it. I buzzed around my clients trying to be “helpful.” I basically stressed them out. Eventually I realized they needed me to sit down and shut up. To listen – if that were needed – but mostly to just be present and calm.

As I watched their bodies and minds come apart, I noticed that while some went through periods of confusion and fear, others seemed to have a natural grace and dignity. The Buddhist teacher Shinzen Young has sat at the bedside of many dying friends and teachers and students. At these times, he says, he often sees two very different outcomes:

On the other hand, says Young, if you are able to accept the confusion – if, in his words, “your awareness can alight and identify with the blooming and buzzing, can become that flow of nature – well, then you are home. You have everything you need.”

This skill here is equanimity (Young offers some thoughts on his own aging process here).

Death Comes for the Zen Master 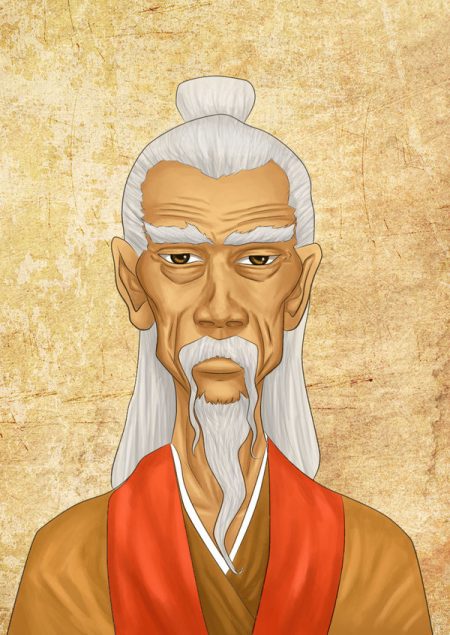 Living and practicing for years in Asia, Young told me he saw a different kind of death and dying in Buddhist and Taoism masters.

Young: “Does an enlightened person become senile? Sure. But it doesn’t look the same, it doesn’t feel the same. There is a palpable sense of grace and beauty in the dysfunction that is not present typically.”

These senior teachers, he told me, had the same confusion, but none of the fear and the suffering. Their practice – and the habit of equanimity – was so entrenched they were able to ride on the experience.  Young calls it a “second infancy,” but this time without the fear and the trauma.

The lesson seems to be that the aging process can either be your ally or your enemy. In Young’s words, “It can make you frail and freaked out, or it can make you fluid and thinned out.”

You don’t need to be a Zen Master to have equanimity with confusion at the end of life, but my guess is meditation and other contemplative practices will improve the odds. They are ways of thinning out in the prime of life. You get there early, so you have time to get used to living from an increasingly unfixed address – indeed, to ride on the spontaneity and grace that such freedom is said to afford.

Then, when death does come – as it comes for us all – there’s less to fear, for “the things we’ve learned to care for will continue.”

[1] “How to Grow Old” in Portraits From Memory and Other Essays, Bertrand Russell, 1956. Full essay here.